Motorola Moto series smartphones are still a heart winner and most recommended phones which can match your budget. Motorola never seems to compromise for best user experience and it has historically delivered well-rounded and dependable services around the globe.

In 2016, Motorola divided  Moto G series into three devices: the Moto G4, THE Moto G4 plus and Moto G4 Play. So, on MediaSpecialist, we will discuss Moto G4 plus which is a slender smartphone with an affordable price of 13,499. 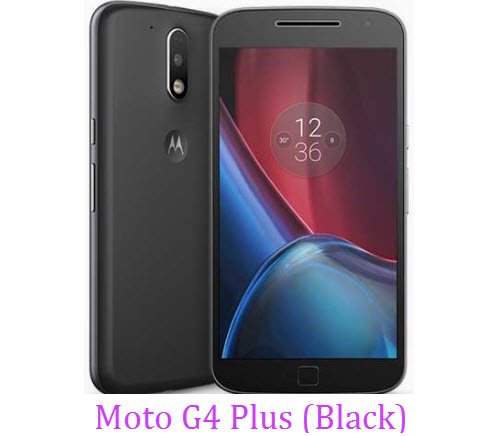 Specifications- This phone has a 5.5inch touchscreen display with an adjustable resolution of 1080*1920 pixels at a 401 PPI (Pixel Per Inch) which increases the multimedia experience. It is power-driven by  1.5octa-core  Qualcomm Snapdragon 617 processor coupled with 2GB of RAM.

Moto G4 plus is packed with a 16GB  internal memory and up to 128GB expandable with a use of  MicroSD card. The cameras are perfect with 16-Megapixel at rear and 5-Megapixel  in the front for capturing your exciting selfies. Motorola G4 plus runs on an Android 6.01Marshmallow’s latest version available in the marketplace for Android users.

It has been backed with 3000mAh non-removable battery. It has average dimensions and a very light weight of 155 gm, which makes it portable and favourable to hold in the hand.Moto G4 plus has a sleek and well-designed display featuring  Gorilla Glass 3. Just above the screen, a single speaker is attached which functions as in call speaker and the loudspeakers.You an insert two Nano Sim cards at a time.

Verdict- This smartphone is economical in price handset, but a downgraded camera may disappoint you. The fingerprint sensor is available which manages to collect fingerprints scannable at night.The good news is the bad aspects of Moto G4 Plus design are easily visible to your eye. It has an exciting front facing speakers but isn’t a stereo setup. OOverall an affordable phone, but nothing special for a tech savvy person to look forward.